A Brief History of Polar Clothing

Thick woolen sweaters and hats, leather boots and a Burberry jacket – this might seem like a fashion statement for today’s times, but in actuality this clothing was used for function – not fashion – for some of the earliest polar explorers.

Imagine you are traveling to the furthest reaches of the globe during the Heroic Age of Antarctic exploration, to an unknown and unexplored land of ice and snow. This is a hundred years or more before our time, an era well before that of merino wool and Gore-tex, waterproof fabrics and other such modern-day textiles and clothing. So how did these incredibly brave men dress? 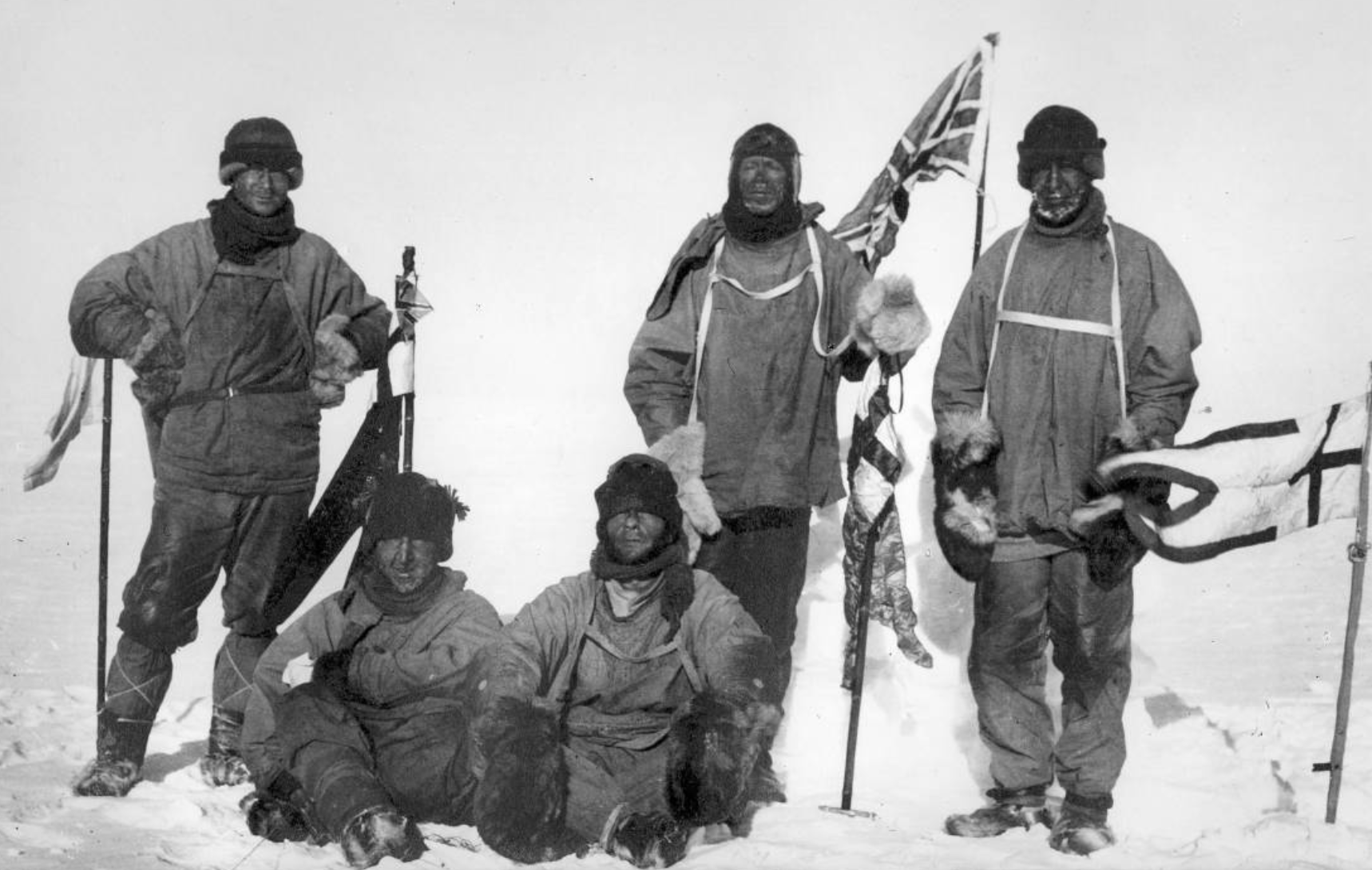 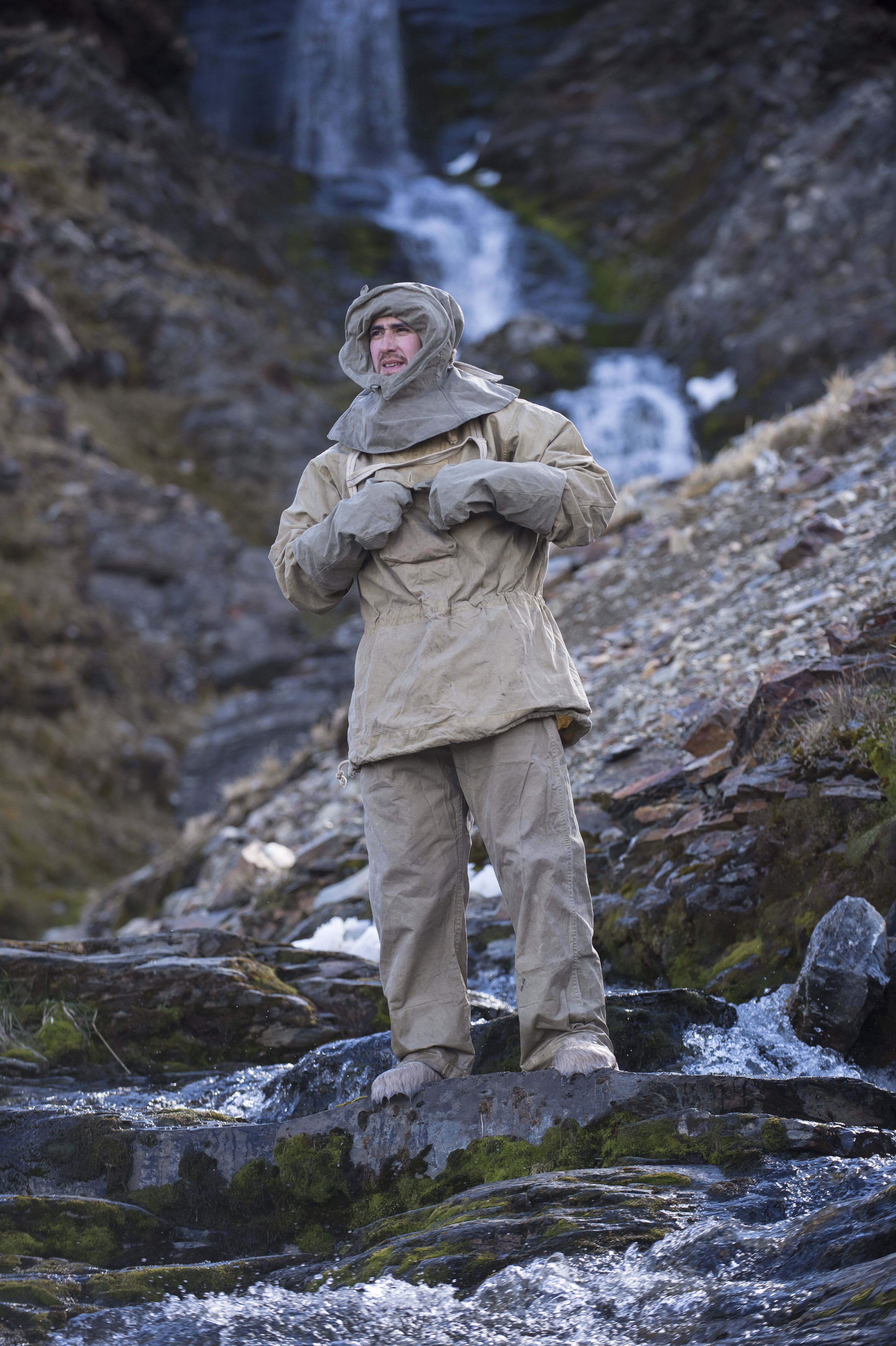 To start, the biggest fear was the moisture from sweat soaking into clothing, which would then freeze when removed. Polar exploration is hard work, after all. Underclothing was made from wool, which was durable and breathable. Often the wool was ‘mercerized’, which is a finishing treatment that, by adding tensions to the fibers along with a mix sulfuric acid and lye, makes them more durable.

For a middle layer, layer upon layer of wool pullover would hopefully do the trick, depending on how cold it was. Many woolen sweaters also featured a liner of Jaeger fleece, a brand still in circulation today. Some expeditioners were provided with Jaeger fleece shirts, vests and pants for layering. Depending on where one was from and what type of strenuous activity one was partaking in, fur was also a common layer.

You might think Burberry is just a trendy European fashion brand, but it’s been an established outdoor clothing company since the late 1800s. In 1879 Thomas Burberry invented gabardine, a breathable, weatherproof and hardwearing fabric, which was then designed into jackets – and even a tent, used by Roald Amundsen in Antarctica. Mid-layers were also covered with tougher, windproof bottoms including canvas or cavalry twill trousers.

Heads were well wrapped with a wool hat and a canvas hood and gloves were made of hide and fur and also wrapped in canvas to keep dry. Tough boots made of leather or skins were covered in canvas wrappings to keep out the wind. Fur boots were also used, lined with felt and insulated with hay called ‘seannegrass’ to keep feet from freezing.

Flash forward to today: We recommend following a similar dressing pattern when it comes to starting your day in Antarctica. Base layer, mid-layer, outer-layer. Luckily these days we are blessed with incredible fabrics that feature all the bells and whistles to keep us cozy, dry and warm. For a list of recommended packing items go here.

Two things you don’t have to worry about packing are a waterproof expedition jacket and a pair of rubber boots. When travelling with us you’ll be given a fantastic custom designed Polar Latitudes expedition jacket – yours to keep and take on your next adventure – as well as a pair of waterproof rubber boots for those wet landings (to be returned at the end of the trip). 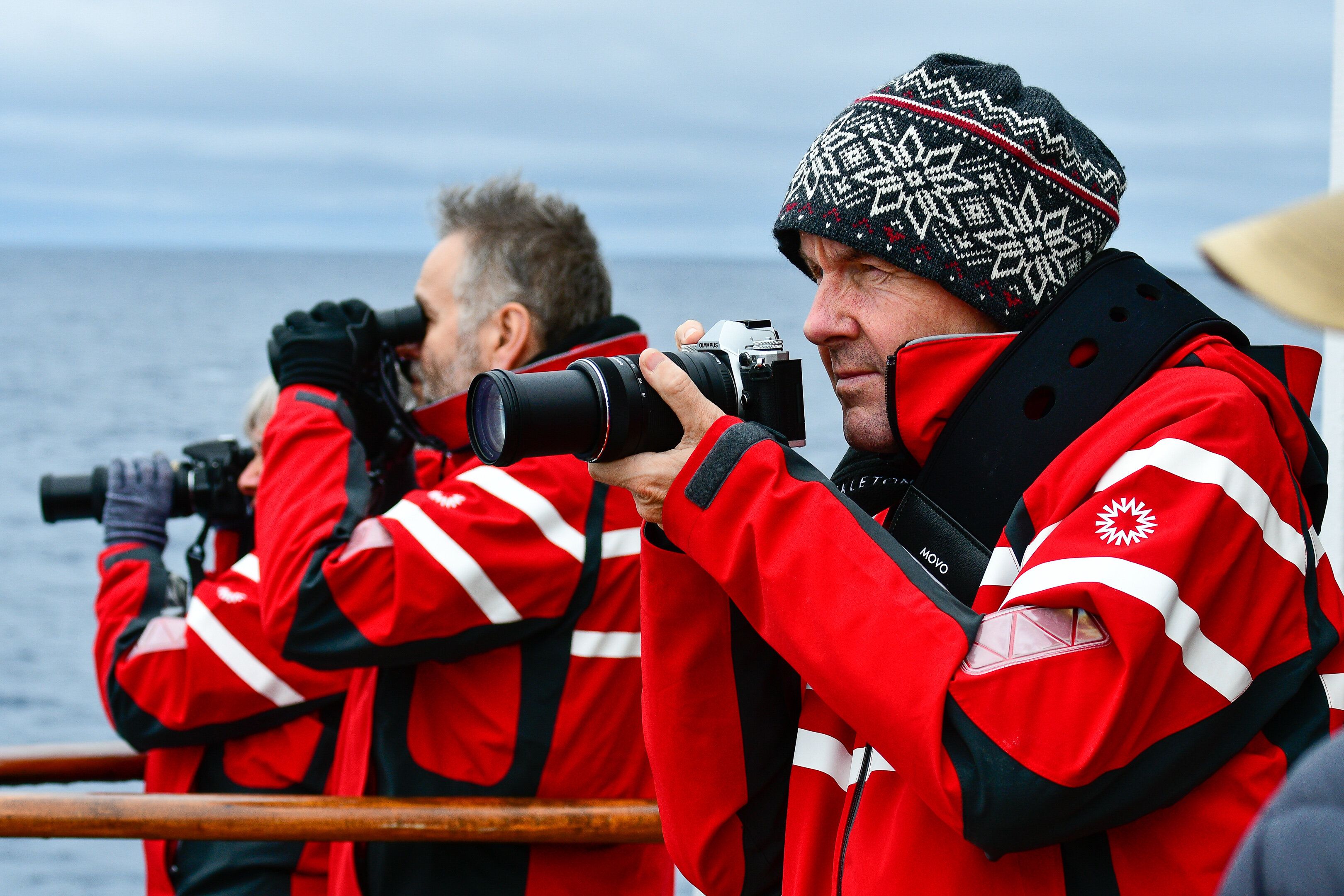