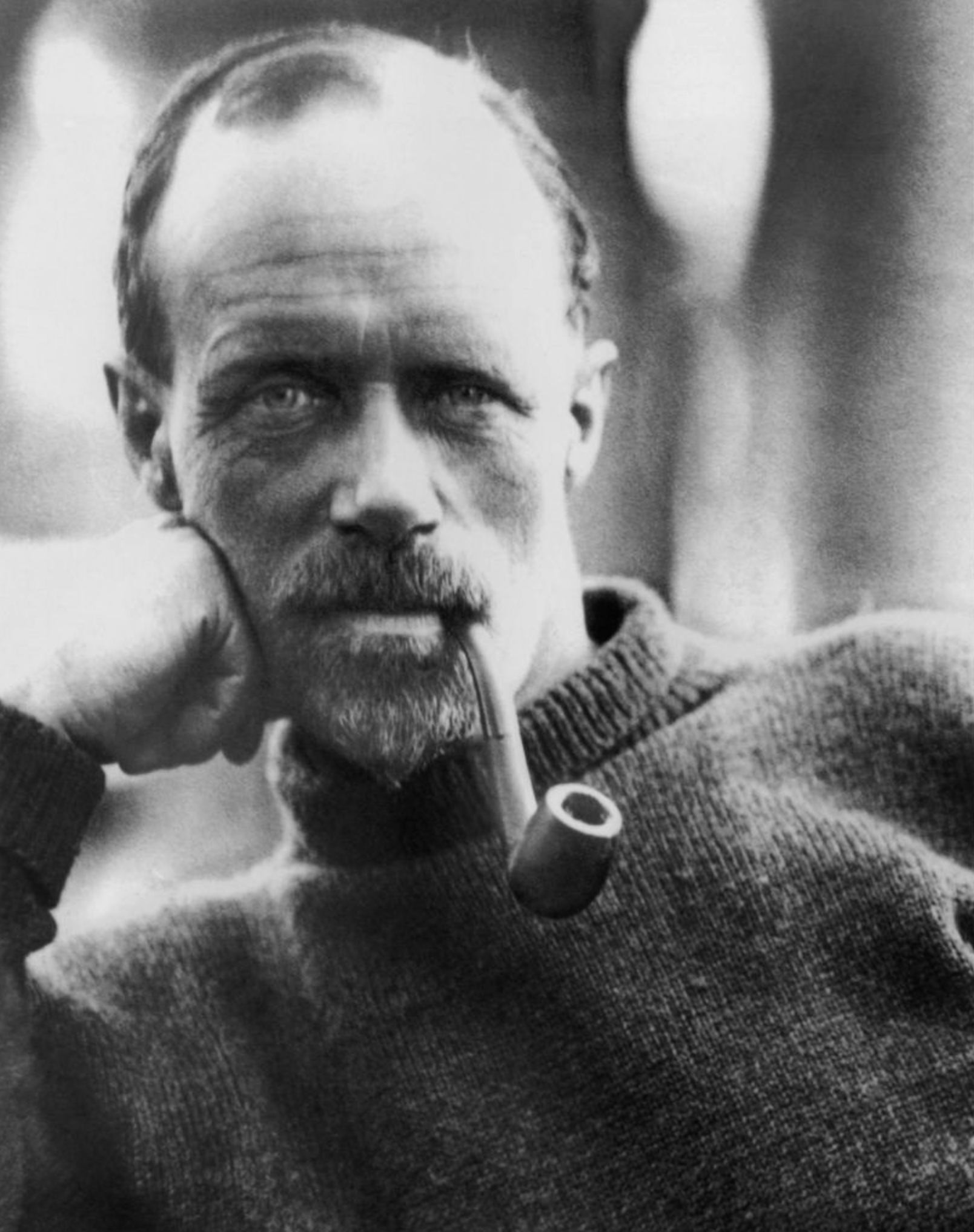 Frank Wild was an English sailor and explorer. Born John Robert Francis Wild on April 19th, 1873, in Yorkshire, he was the second of 13 children. Best known as Shackleton’s second in command during the ill-fated Trans-Antarctic Expedition aboard the Endurance, he is a celebrated explorer and tenacious polar hero.

As a young man Wild joined the merchant navy and spent the next 10 years rising through the ranks to second officer before joining the Royal Navy. His first expedition to Antarctica was in 1901 as part of Captain Robert Scott’s Discovery expedition. He then went on to sail with Shackleton between 1902 and 1922 on the Discovery, the Nimrod, the Quest and the legendary Endurance expedition- perhaps the greatest of all maritime sagas of survival. He also served on Sir Douglas Mawson’s Australasian voyage of 1911.

When Shackleton sailed a small lifeboat 800 miles across the Southern Ocean to seek rescue, he left Frank Wild in charge of the remaining 22 men on Elephant Island. There, the men survived on a diet of seals, penguins and seaweed. It was Wild that held the men together, and when Shackleton returned five months later he found all the men still alive, bolstered by Wild’s confidence in Shackleton not to let them down.

Point Wild on Elephant Island is named after Frank Wild (as is Wild Canyon, Cape Wild and Mount Wild). There you will find a monument dedicated to Luis Pardo, who was the captain of the ship that rescued the men. Frank is the only man to have wintered in Antarctica on six occasions and was known to be a lively source of hope, sustaining the stranded men’s spirits with music, camaraderie and a strict-but-fair attitude.

Later in life, Shackleton and Wild once again joined forces on the Quest expedition in 1922. Sadly, Shackleton died during that expedition and Wild took over command to complete the journey. Following this final expedition, Wild emigrated to South Africa with his new wife, Vera. The following sixteen years were tough on Wild, with his wife requesting a divorce and a farming venture failing. He found work day-to-day and was well-liked wherever he went. Later he went on to remarry, but his final happy years were cut short when he died at sixty-six years old of pneumonia in 1939.

Before Frank died, he had stated he wished to be cremated and buried alongside Shackleton in Grytviken, South Georgia, but due to the outbreak of World War II, it was not possible to transport his ashes there. His ashes were then seemingly lost, and after missing for many years, they were found in 2011 by British historian and author Angie Butler.

It was then that the renowned Antarctic explorer had his last wish granted 72 years after his death when his ashes were laid to rest alongside Sir Ernest Shackleton in the tiny graveyard in Grytviken. Several relatives of Frank Wild as well as the Hon. Alexandra Shackleton, the granddaughter of Sir Ernest Shackleton, accompanied Wild’s ashes to South Georgia. The event was recognized by the South Georgia Government with an official reception at the Government House in Stanley. A minister also sailed from the Falkland Islands to conduct the service and the funeral proceedings at Grytviken.

Frank Wild was a true leader in his own right, an Antarctic hero and legend. He was awarded the four-clasp Polar Medal; one of only two ever issued.

You can visit the grave of Frank Wild, as well as his valiant leader and companion Sir Ernest Shackleton, on any of our Falklands, South Georgia and Antarctica itineraries. To learn more, contact us anytime.