The storied history of Expedition Cruising began in Antarctica in 1960s. The idea was simple enough; charter an ice-hardened ship and take a group of hardy adventurers to a place that up until then had been the province of research and cargo vessels.

These early voyages were not for the faint of heart – prices were astronomical, and the ships they used were built for work rather than play, which meant cabins were tiny and amenities were scarce. Those who went didn’t care; they were captivated by the opportunity to explore Antarctica.

The first purpose-built, Antarctic Expedition ships for travelers emerged in the 1970s, and with them the beginning of regularly scheduled voyages. These first generation ships were slightly more gracious, but would still have been considered bare bones by today’s standards.

Over the next two decades adventure travel to Antarctica began to flourish, and in 1991 seven Antarctic tour operators banded together to found the International Association of Antarctica Tour Operators (IAATO) – a global, non-profit industry alliance dedicated to safe and responsible travel to the White Continent. Today IAATO boasts more than 100 member companies.

At Polar Latitudes we’re all for traveling in comfort and style, and while we love good food and a bit of entertainment in the evenings, we believe that our core mission is to provide travelers with the opportunity to explore, and fully experience our beloved and amazing Antarctica. 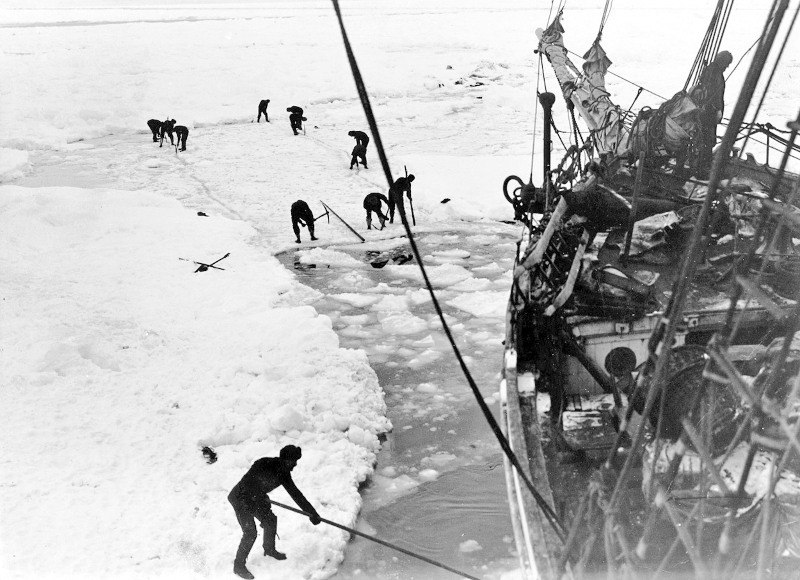 Luckily a lot has changed for travelers to Antarctica since the early 1900s!

Polar Latitudes began operating full season voyages to Antarctica in 2013. Below you’ll find links to comprehensive web pages covering the ships we have operated historically as well as our current ship the Seaventure. 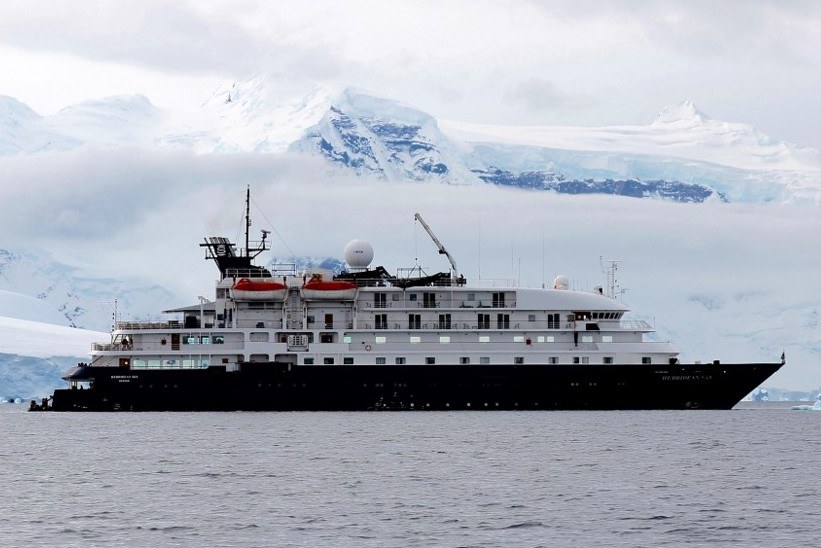 Operated in Antarctica by Polar Latitudes
from 2013-2020 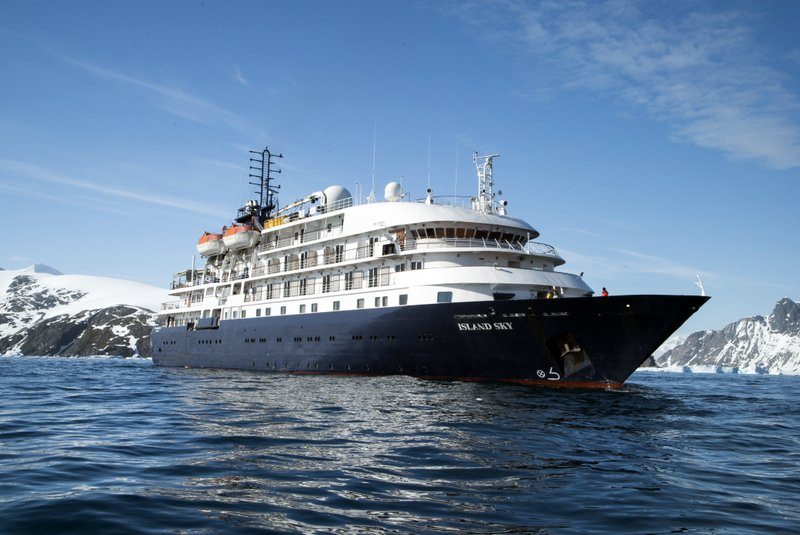 Operated in Antarctica by Polar Latitudes
from 2017-2023