There are many myths that swirl around about Antarctica. It is, after all, one of the most seldom visited places on earth. Due in part to its particularly hard to reach location at the ends of the earth, the expense and effort it takes to get there, its reputation for being inhospitable and, let’s face it, that’s a little intimidating!

So it’s easy to see why one might be misinformed about Antarctica and to believe in any number of myths that surround the continent. In day-to-day life for most, Antarctica is almost regarded as an enigmatic far-flung place, filled with mystery and snow and maybe a few penguins.

It isn’t until you really find out about Antarctica – whether it be from a friend or relative, a David Attenborough narrated film, a book, or some other means that it gets introduced in your life- and start diving into the details that one really starts to realize that Antarctica is much more than a cold, barren place. It is so, SO much more than that. 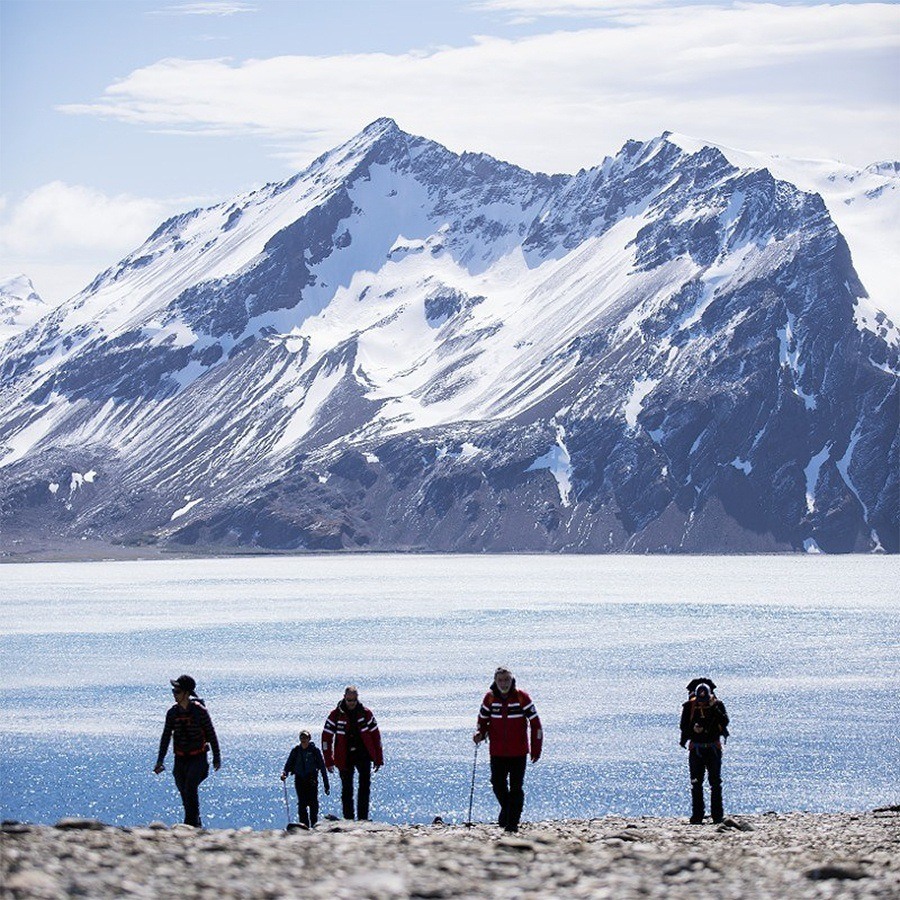 Yes, it is cold. In fact, it’s the coldest, driest, windiest place on earth. But don’t let that statistic fool you. When visitors sign up for a voyage to visit the White Continent, you’ll be visiting there in the Austral Summer- November through March. This means the temperatures are easily tolerable, the ice has melted enough for ships to make their way further south and daytime temperatures typically hover between 32 degrees F (0 degrees C) and 60 degrees F (nearly 15 degrees C). On overcast and more inclement weather days it will be cold, but don’t expect the particularly frigid temperatures that this land experiences during its winter. Wearing layers is best, so you will be prepared for whatever Antarctica throws at you. If the sun is shining and you are hiking hard, you might even find yourself right down to a T-shirt.

That’s not to say that Penguins are safe from predators. Orcas and Leopard Seals are dangerous hunters of Penguins, and seabirds such as Skuas prey on Penguin chicks as well as eggs.

Myth #3 – Penguins Are the Only Birds in Antarctica

Antarctica is actually a bird enthusiasts dream. Not only is it home to eight different species of Penguins, but bird watchers rejoice in sightings of a plethora of birds and seabirds, including Wandering Albatross (amongst many different types of Albatross), Petrels, Skuas, Shags, Terns, Ducks and more! If you love birding, Antarctica and its sub-continents are birding heaven and certainly the place for you.

This is technically true. No one actually lives in Antarctica full-time, year-round, for their lifetime. There are no residential houses, grocery stores, restaurants or other amenities of that nature. People do live there for periods of time to do scientific research, and those research stations are well set up to house, feed and provide a base for scientists and researchers. These important folks live there throughout their experience of documenting important topics such as climatology, biology and glaciology. Some stay year round for a year, sometimes more. This is what is called ‘over wintering’.

Myth #5 – The Only Thing There Is Snow

Just snow?? This is far from the truth. Yes, there is an abundance of snow in Antarctica, but you’d be surprised at the ever-changing landscape and geology of the area. In the winter the continent is roughly twice the size and come summer as the ice melts and retreats, the shoreline of the peninsula is exposed- which is how the penguins land to build their nests amongst the rocks. You’ll see everything from black sand beaches to giant icebergs, colossal mountains piercing the sky to huge boulders, bright blue waters and giants mounds of ice and glaciers, as well as wildlife dotting the shoreline at every turn. It truly is a remarkable landscape that will engage and amaze you.

Myth #6 – You Can’t Set Foot on the Peninsula

We sailed ALL that way; do you believe we wouldn’t let you step onto the 7th Continent? For each landing we obtain a permit, and each permit allows a certain number of people on shore at one time in order to responsibly preserve the region. Our expedition ships are small in size, allowing our passengers to maximize their time on land or cruising the sights on a Zodiac. We even have a special ‘7th Continent’ flag at the ready for photographs to mark the occasion.

Antarctica is actually the world’s highest Continent with more than half the land being 2,000m (6,560ft) meters above sea level. Antarctic mountain ranges are mainly found around the edges of the continent, on islands and especially along the Antarctic Peninsula. The massive, towering mountains aren’t actually the reason Antarctica has the distinction of being the highest Continent, it’s because of the thickness of the ice sheets that surround them.

Do you have a question about Antarctica? Don’t be shy! Our helpful team is ready and standing by to answer any question you may have. 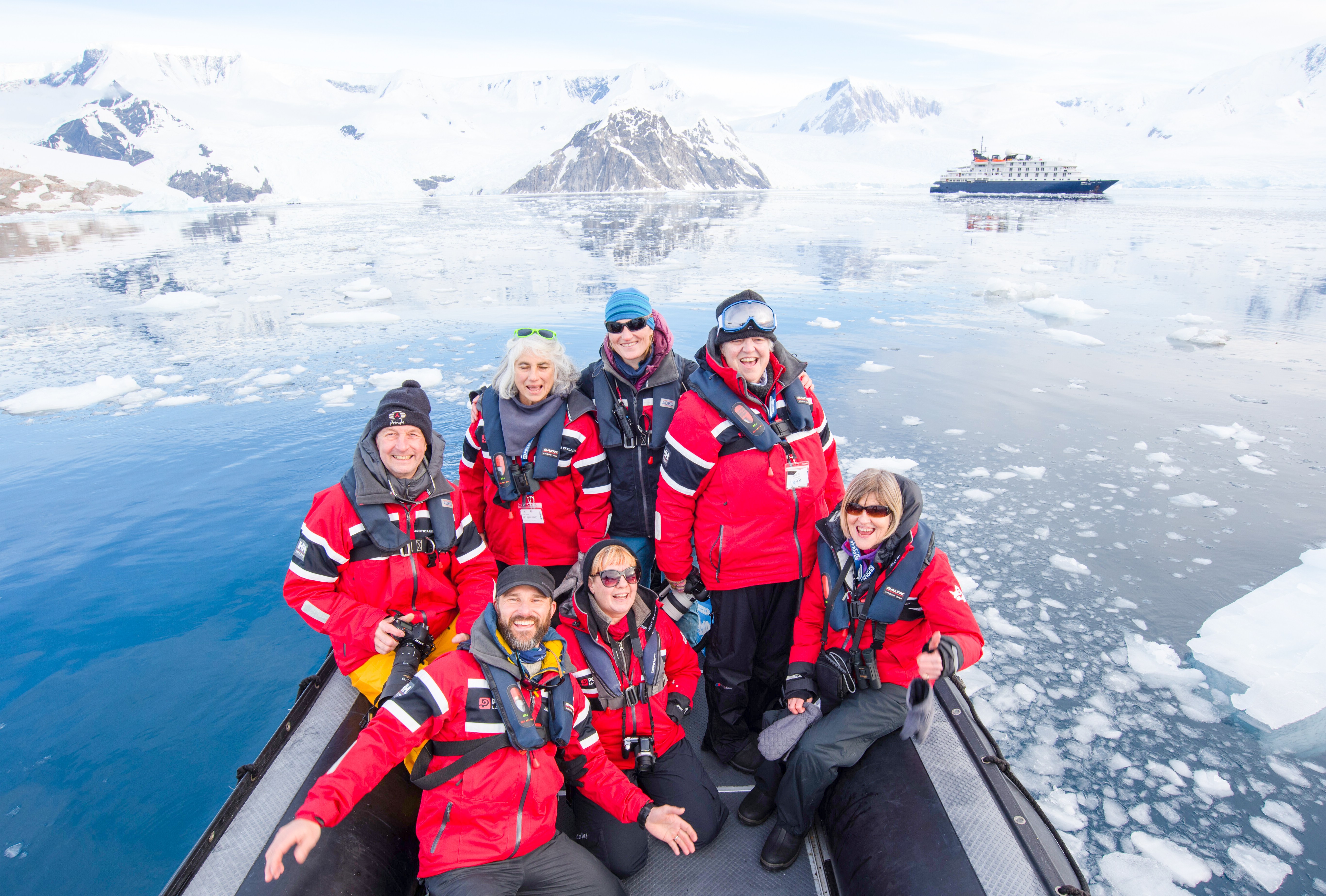 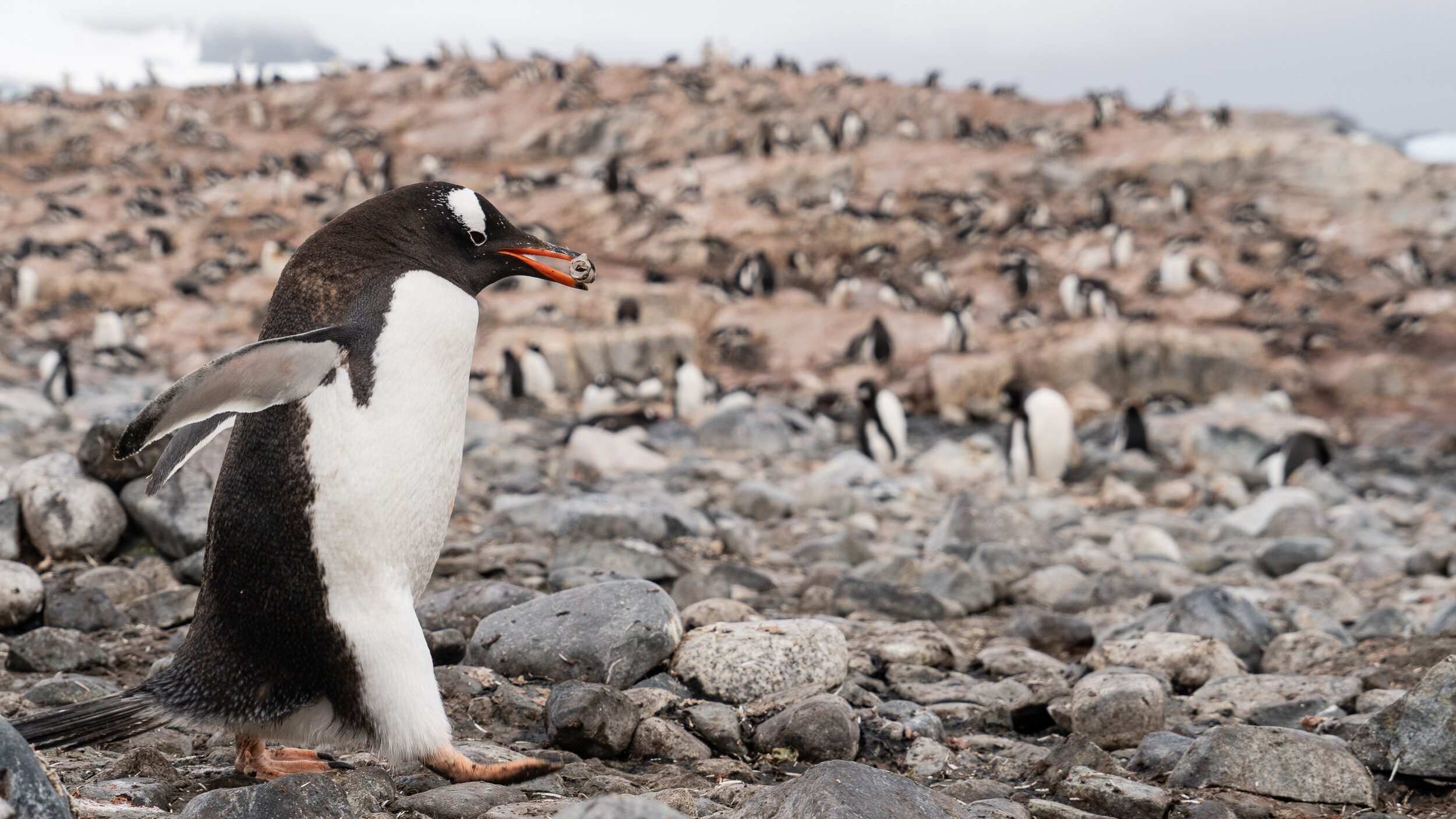 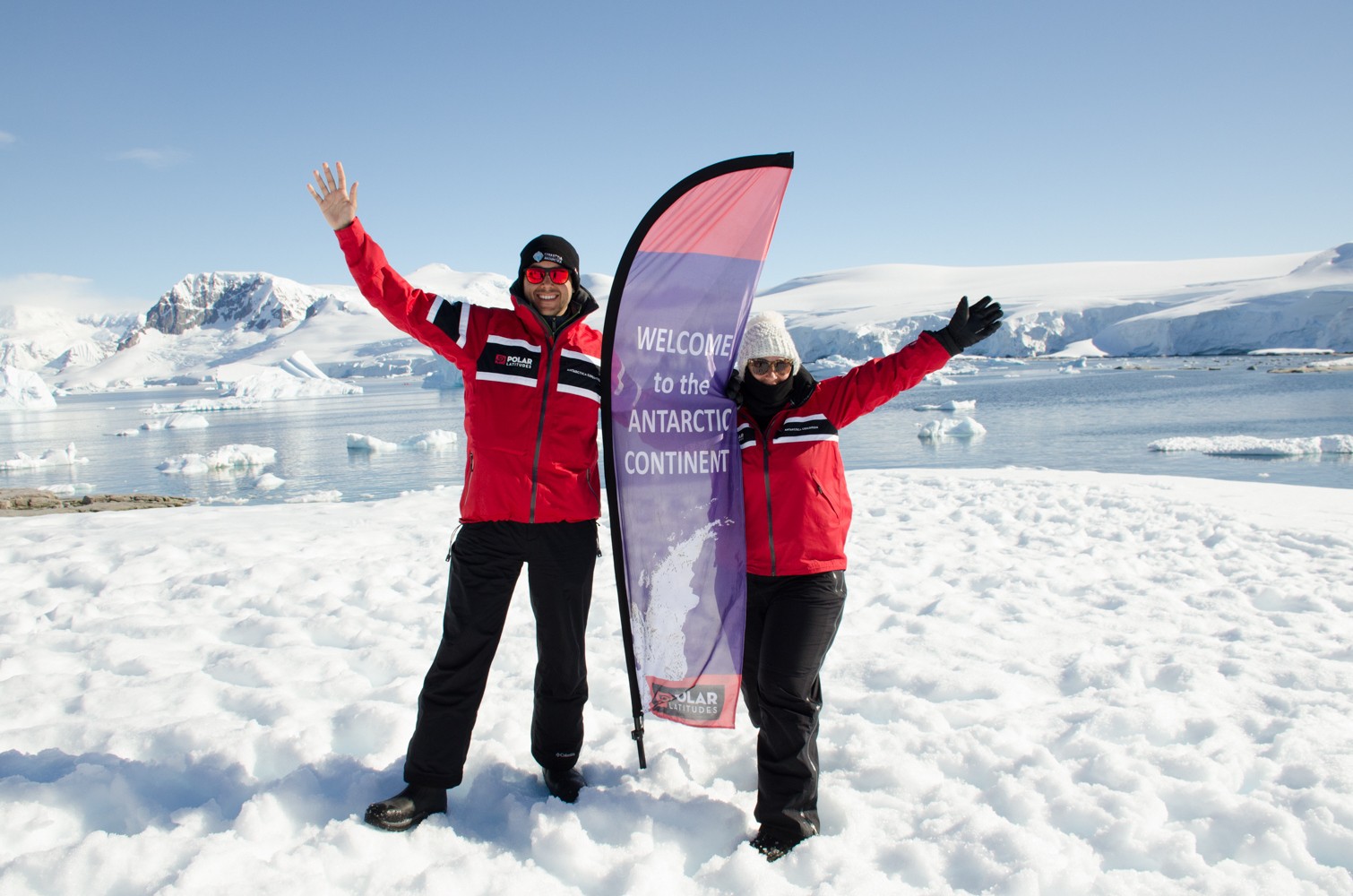