Ghosts in Antarctica? You bet! Antarctica has a compelling history filled with tales of bravery, tragedy and remarkable feats. When you think of that, then pair it with its vast white emptiness and wind-swept ice, it’s not hard to transport your imagination into a world filled with spooky subjects. Antarctica certainly has its fair share of ghost stories.

October may be spring in Antarctica, but in North America and other parts of the world, this is the time of year when people are fascinated by ghoulish tales, served with a side of hot apple cider, a glimmering carved pumpkin and perhaps some miniature sized candy treats. Here are some spooky stories you can tell around the proverbial bonfire.

Home to scientific base McMurdo Station, Ross Island is also site of a devastating plane crash that killed 257 people in 1979. Visitors claim to have heard ghostly footsteps and voices in the darkness, and there have been plenty of ghostly encounters experienced there over the years. There have even been sightings of flight victims wandering the frigid landscape, and eerie moaning, voices and footsteps have been heard around the station.

Located at Cape Evans, Scott’s Hut is said to be heavily haunted by the souls of perished explorers. In 1911, twenty-five men overwintered in the hut, and it was here that Sir Robert Scott and his men departed on their ill-fated journey to the South Pole. Some visitors have said that stepping foot in the hut brings a feeling of dread, others have seen shadowy figures and heard misplaced noises. A cross that was erected nearby in memory of members of the Ross Sea Party who died not far from the hut seems to draw wandering spirits, offering an additional spookiness to the place. 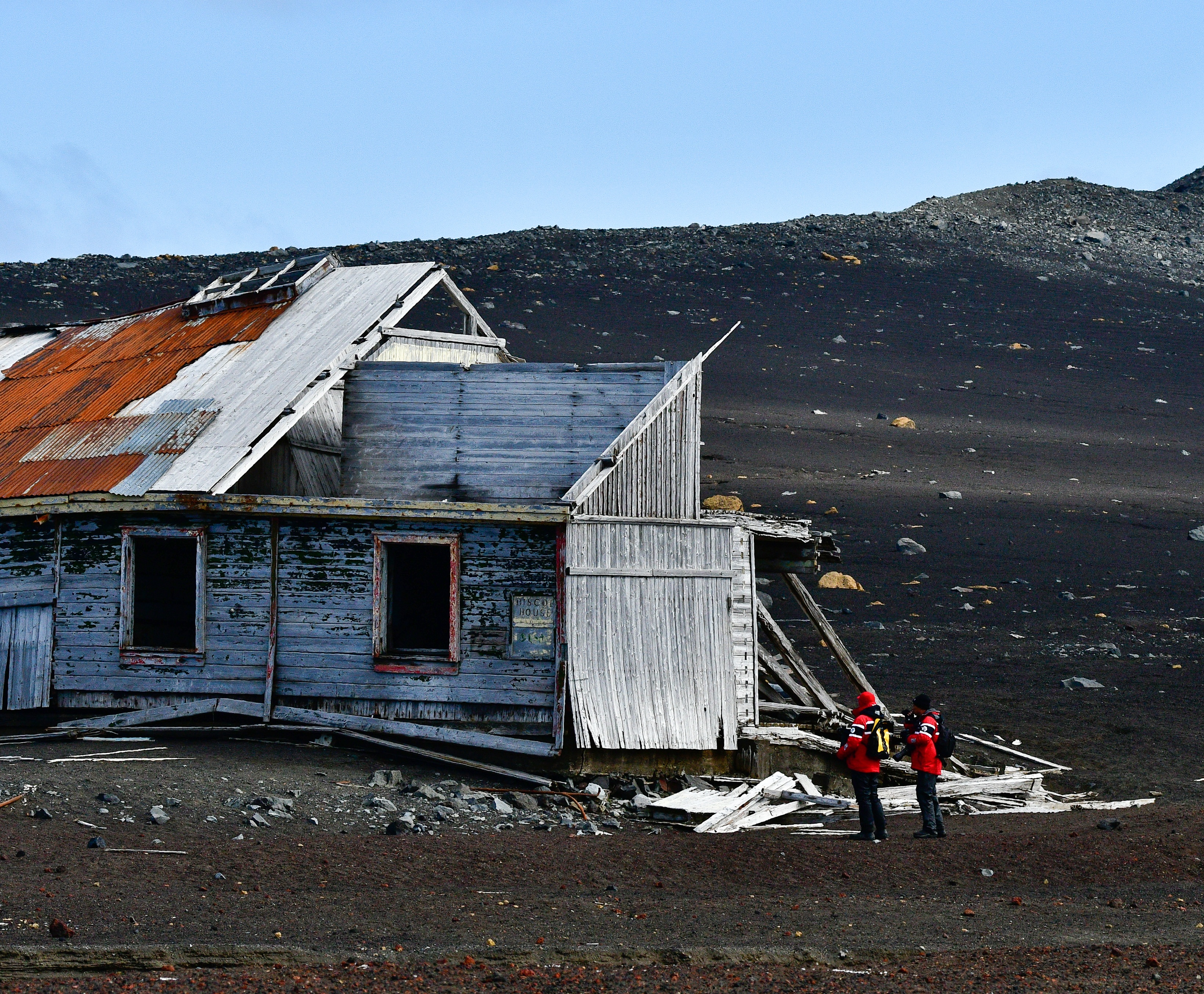 Relics of the bygone days of explorers 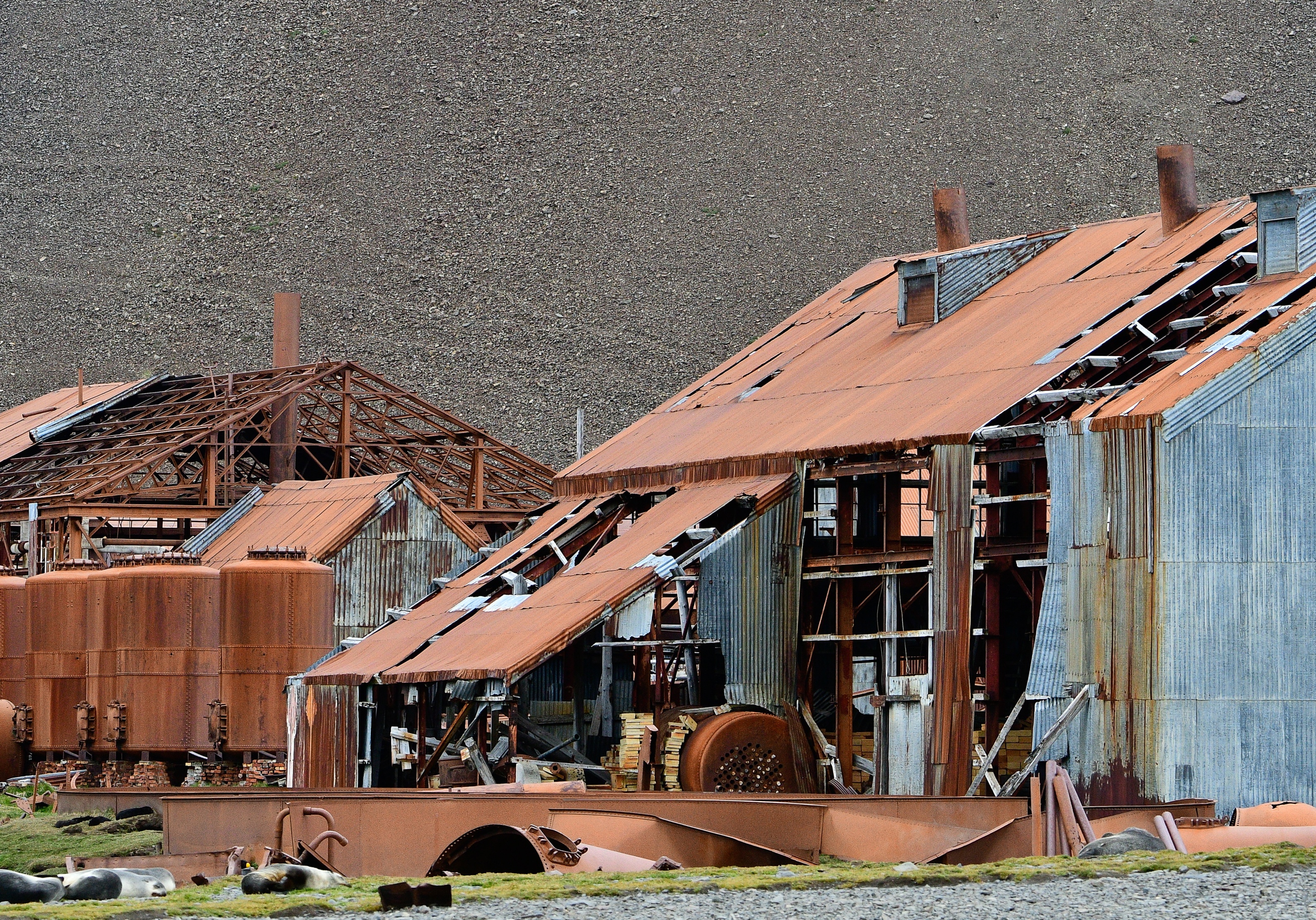 A drink at the ‘Southernmost Bar in the World’, Vernadsky

The Ghost of Shackleton

Shackleton’s Hut on Ross Island is said to be rife with paranormal activity. Famed explorer Sir Edmund Hillary claims to have seen Shackleton’s ghost there. Said Hillary, “I remember when I first went to Shackleton’s hut—and I’m not a person who really sees things very much—but I went inside the door … when I opened the door—it’s a rather sort of bare hut inside—but I distinctly saw Shackleton walking towards me and welcoming me and then it all sort of flashed away and he was gone.” Considered a historic monument, the hut is incredibly well preserved, and should you visit it, it’s easy to imagine a ghost living there.

From objects flying off shelves to doors slamming shut on their own, Wordie House has been known to emit a dark and creepy aura to those who step foot within the house. Though it’s unclear what ghosts might haunt this historical site, there is no explanation for the unusual events that have happened inside.

After leaving port in 1823, Jenny was on an ill-fated voyage after the ship became trapped in ice and frozen solid. When the ship was discovered, it was thought the crew was still alive, but it was soon realized that the occupants were perfectly preserved in a frozen state after dying of hunger.

The tales of ghosts lingering at the abandoned huts and deserted whaling stations serve as a reminder of those who lived and died in the coldest, windiest and driest place on earth. Though the land can be unforgiving, ghosts exists on a plain of existence that goes beyond our understanding. Visitors have claimed to see light orbs and apparitions and even hear voices.

Is Antarctica the most haunted place in the world? Perhaps. But its stunning beauty and bountiful life in the amazing animals that inhabit the continent more than make up for any ‘heebie jeebies’ you might experience. After all, this is where the great explorers and brave souls ventured to come so that you could go there safely today. 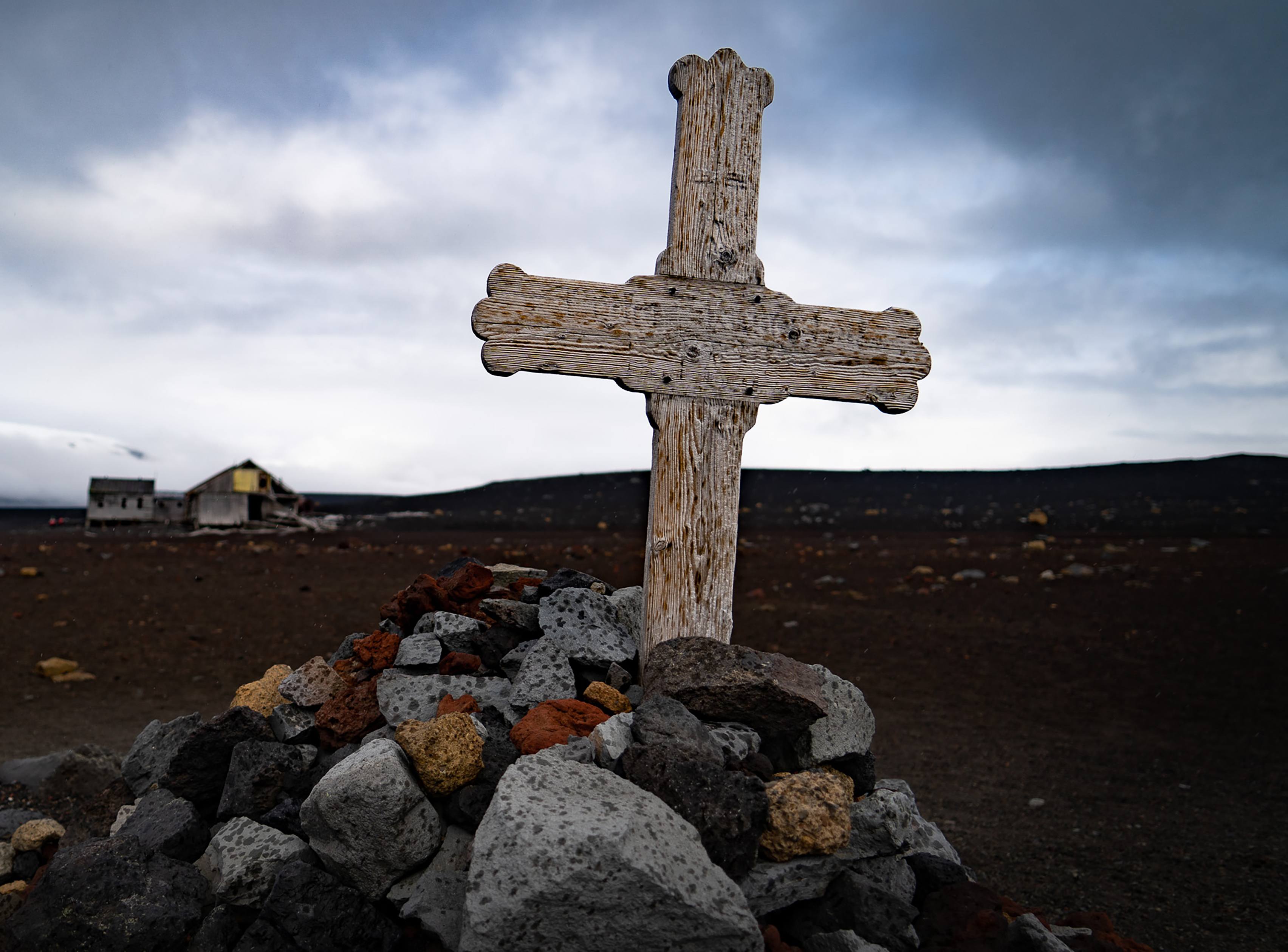