What does the word ‘albatross’ mean to you? If you golf, you may be familiar with the term as it means you are three under par on a hole. The word albatross is also famously used to describe an unbearable burden in much poetry and folklore. But to us, albatross are incredible birds we often encounter on our voyages in Antarctica.

In honor of the first ever World Albatross Day on June 19, 2020 we thought we’d take a look at some of the most fascinating facts about albatross.

They have the largest wingspan of any bird

Arguably what albatross are most famous for is their incredible wingspans, and the Wandering Albatross can measure a wingspan between 8 to 11 feet from tip to tip.

They can coast for several miles in just a single flap

This remarkable feat is accomplished by riding ocean winds. Albatross catch skyward drafts to carry them along, and once their wings are fully extended, they have a tendon that locks them in place, so no energy is spent to keep them outstretched. No other flying creature can match the distance travelled by an albatross without beating its wings. 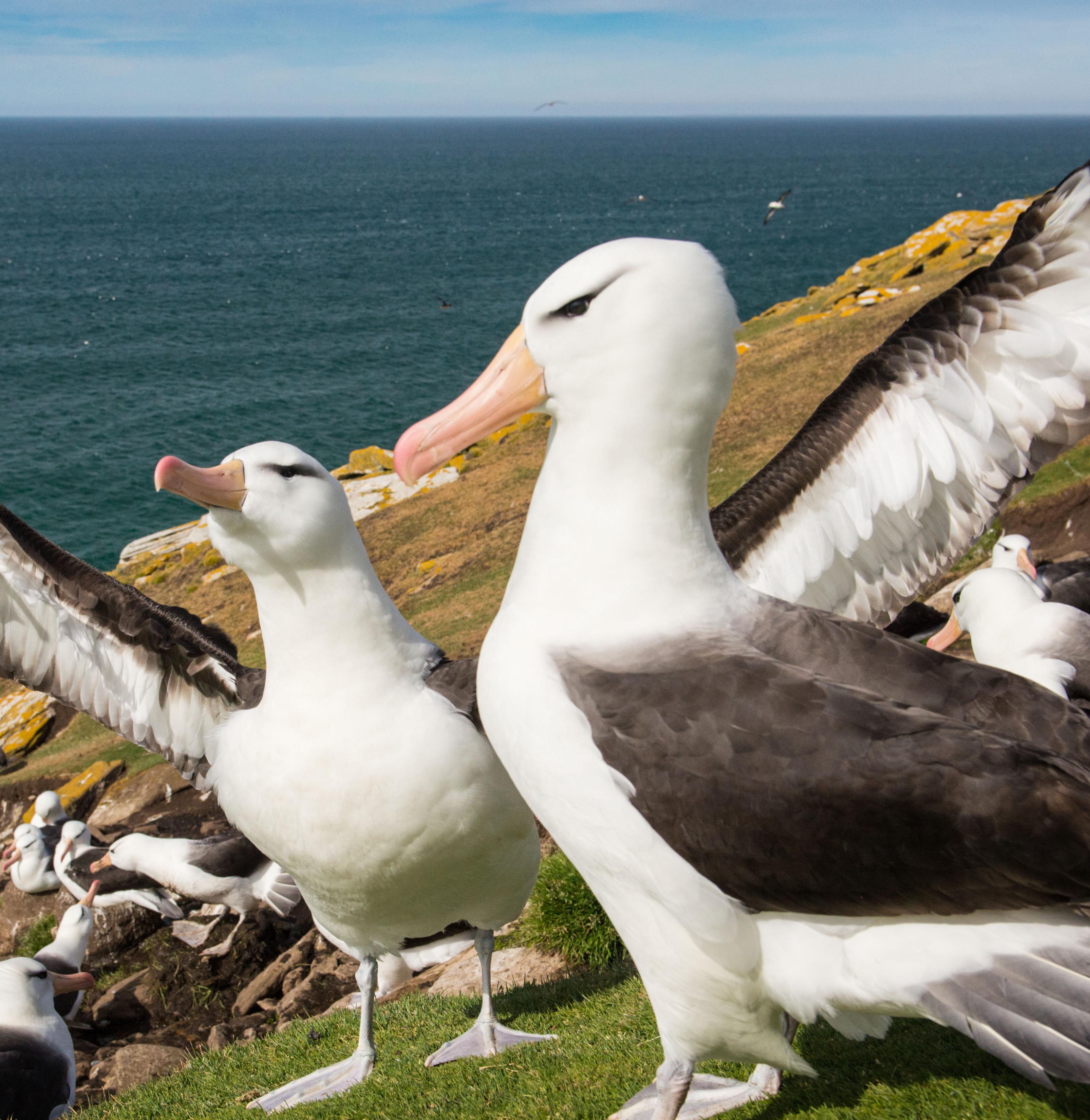 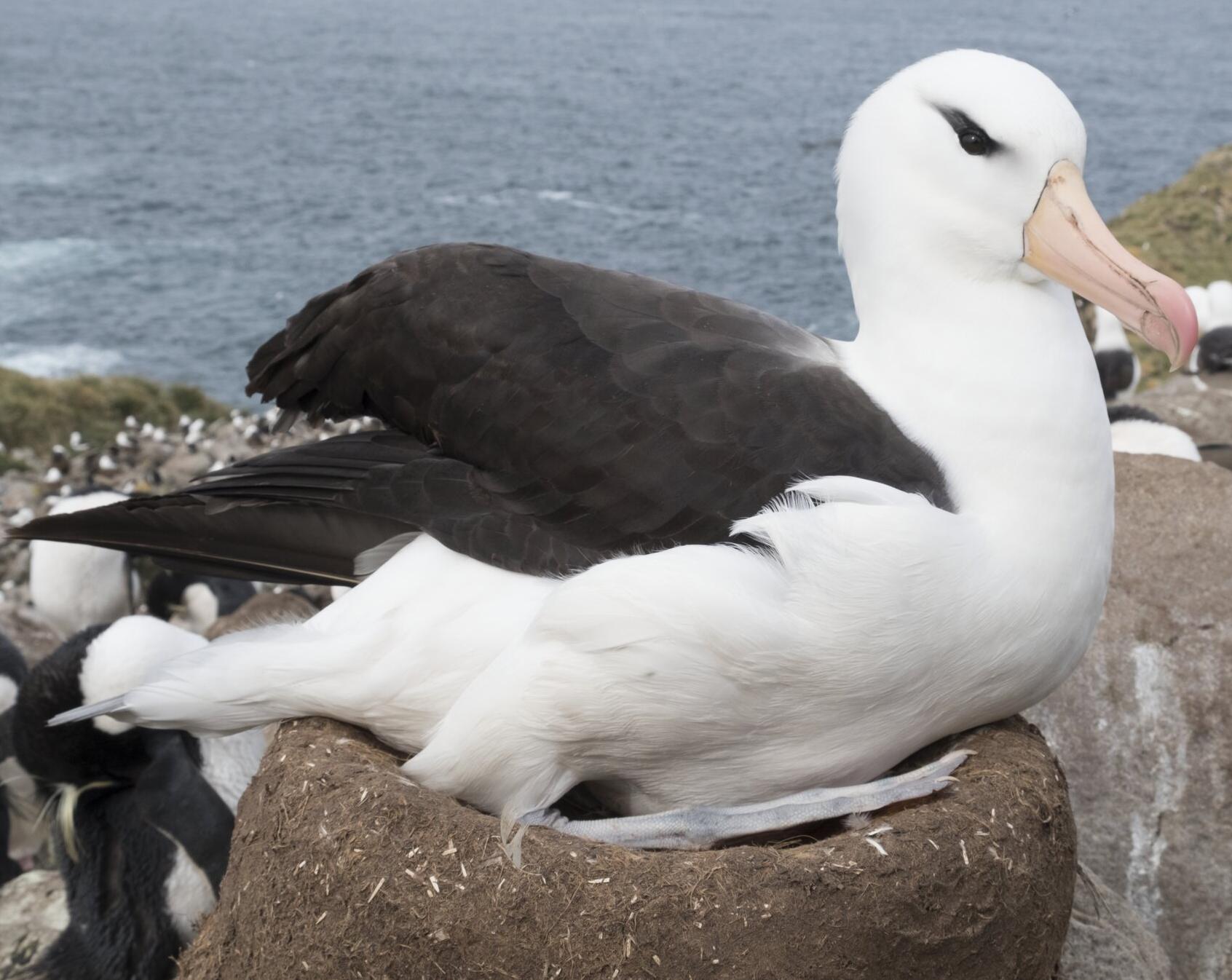 They can live to be over 60 years old

Albatross are known to live well into their sixties, even reaching up to seventy years old. Scientists were baffled to discover a 63 year old bird that was still laying eggs and raising chicks.

They mate for life

These great birds seek out a life partner with the use of a ritualized dance. Once they have chosen their life partner they remain together until death, which means pairs can form unions for 50 years or longer. As romantic as that sounds, albatross aren’t strictly monogamous.

They spend 80% of their lives at sea

Albatross only visit land to breed and care for their chicks. This makes them very rare to see – even when nesting they choose remote islands. Luckily we know where a few colonies are located, and when we visit it is one of the highlights of the trip for our guests.

They have the longest incubation period of any bird

Albatross lay just one single egg every 2 years and that egg has the longest incubation period of any bird. The male and female take turns feeding and guarding their chicks until it is large enough to care for itself.

They can drink seawater

The salt travels through their bloodstream and is then excreted through a special gland above their eyes.

They are a sign of both good and bad luck

There are many myths around albatross for sailors. It’s been said that shooting, killing and eating albatross would bring bad luck (though albatross was often on the menu for explorers out at sea). Seeing one fly overhead could mean that the soul of a lost sailor was there to protect them or bring needed winds for the ship’s sails, but it could also mean someone’s imminent death or a coming storm.

Experience the many species of albatross and travel alongside our expert ornithologists. Speak to your preferred agent or contact us to book your adventure today. 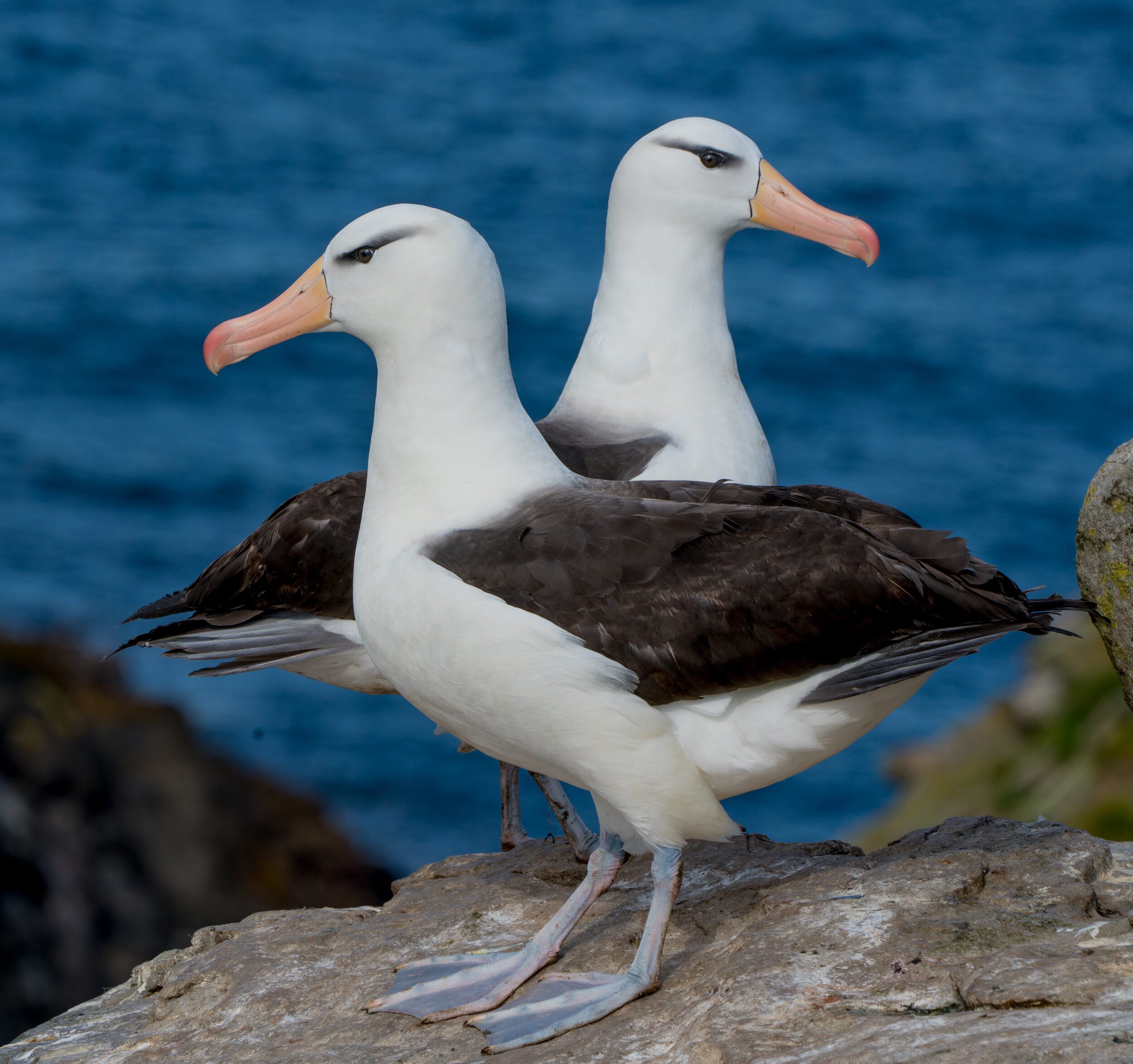